Posted: June 23, 2020 Under: Algae Renewable Energy By green No Comments

According to some Harvard University researchers, the measures and energy projects can also positively impact health. They can save regions anything from $5.7 million to $210 million every year.

According to a 2013 study by MIT researchers, air pollution causes about 200,000 deaths in the United States each year. Electricity generation is responsible for about 52,000 of the total deaths.

The benefits of efficiency measures and renewable energy depends on the amount of coal or non-renewables being replaced and the number of people living near green energy plants.

According to the study, it’s important to determine the right location of renewable energy plants to obtain maximum benefits.

The study used demand-side management (DSM) strategy to save up to 500 MW of peak DSM in a year.

The benefits of renewable energy and efficiency measures also vary. For example, solar and peak DSM are usually used during the day. At this time, energy demands are high and thus the green energy replaces natural gas instead of coal.

On the other hand, wind and baseload DSM work during off-peak times when energy demand is low and replaces more electricity generated using coal.

Wind installations propel the most health benefits up to $210 million annually. This is attributed to the fact that regions with wind installations (such as Cincinnati and Chicago in the study) reduce exposure to nitric oxide and sulfur dioxide pollution.

Regions that mainly use natural gas and have sparse populations such as eastern Pennsylvania enjoy fewer benefits. According to the researchers, deploying a peak DSM strategy in such an area could further trigger a rise in electricity generated using coal.

However, the study only looked at displaced emissions. It failed to consider other factors related to the total life cycles of different sources of energy. Some of the excluded impacts include:

The health benefits of renewable energy occur soon and in the same regions where they’ve been deployed and measures taken.

Some health benefits of green energy include:

Pollution is a main cause of poor health and sickness worldwide.

Humans are responsible for the various health conditions that result from pollution.

However, renewable energy is clean. It also stops man from engaging in activities that pollute the environment and elements that could act as energy sources.

Coal and gas indirectly and directly cause various life-threatening and debilitating conditions such as:

Green energy can also power mobile health devices for personal use. They may include:

As an example, the Great Call health solution for seniors comes with a device that uses power to operate. You can use green energy to power your health devices.

What’s more, you require little to no years of experience to use green energy with your health gadget or device.

3. Improves quality of air to save lives

Green energy reduces emissions and the greenhouse effect. It also eliminates toxic gases from the environment to enhance the quality of air you breathe.

Fossil fuels release toxic gases into air. If inhaled over a long period, the gases can become a health risk. Some of the toxic gases released into air through pollution include:

4. Improves the quality of care in the healthcare industry

Healthcare organizations install solar energy, hence save lots of money in energy bills. This is tied to the industry’s goal of attaining financial fitness to offer top quality care.

With the savings from reduced energy bills, healthcare organizations invest in sound financial decisions for the following reasons:

Increased energy use is linked to better economic development and health to a certain point. Every individual has access to anything from 2,000 to 3,000 kg of oil every year.

Household health is also linked to energy availability in terms of “energy poverty” and “energy security.”

Your family’s chance of having enough energy to heat your home in cold months and cool it in summer, and cook food define energy security. It’s dependent on energy:

On the other hand, energy poverty (also known as fuel poverty), is tied to economic poverty afflictions such as adverse social outcomes and poor health. 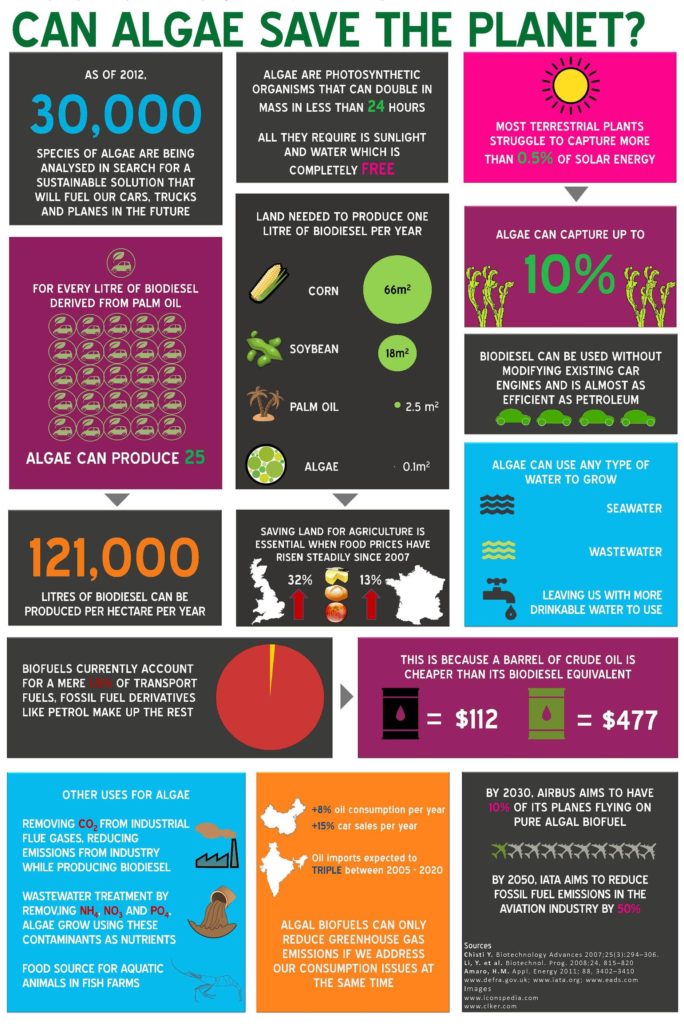 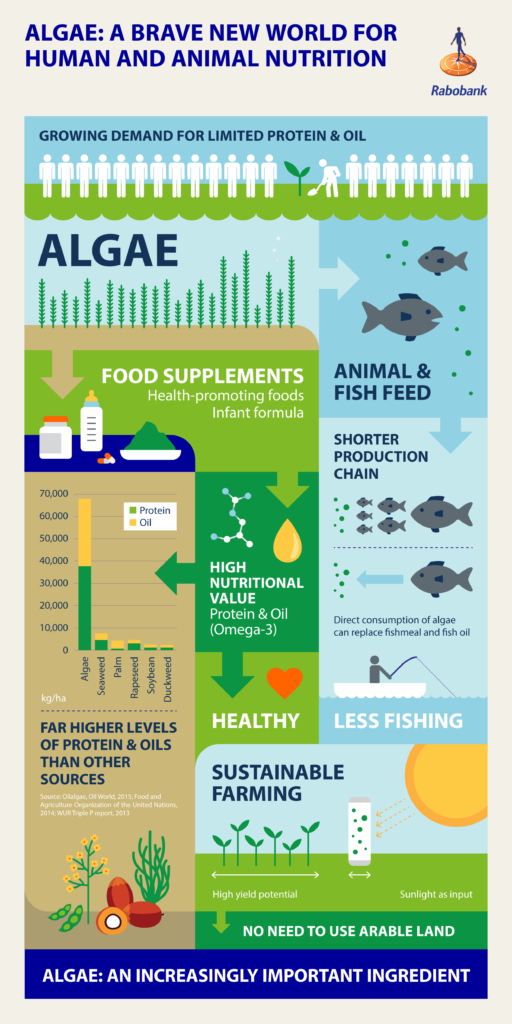